5 Facts You Should Know About ALK-Positive Lung Cancer 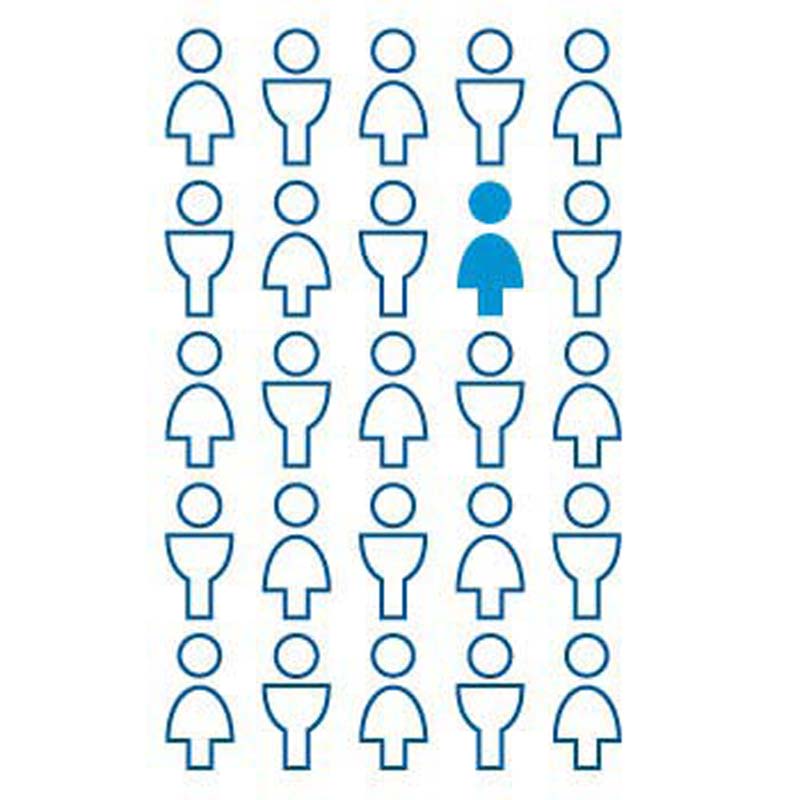 Only one in 20 people (about five percent) with lung cancer are diagnosed with this type of lung cancer. 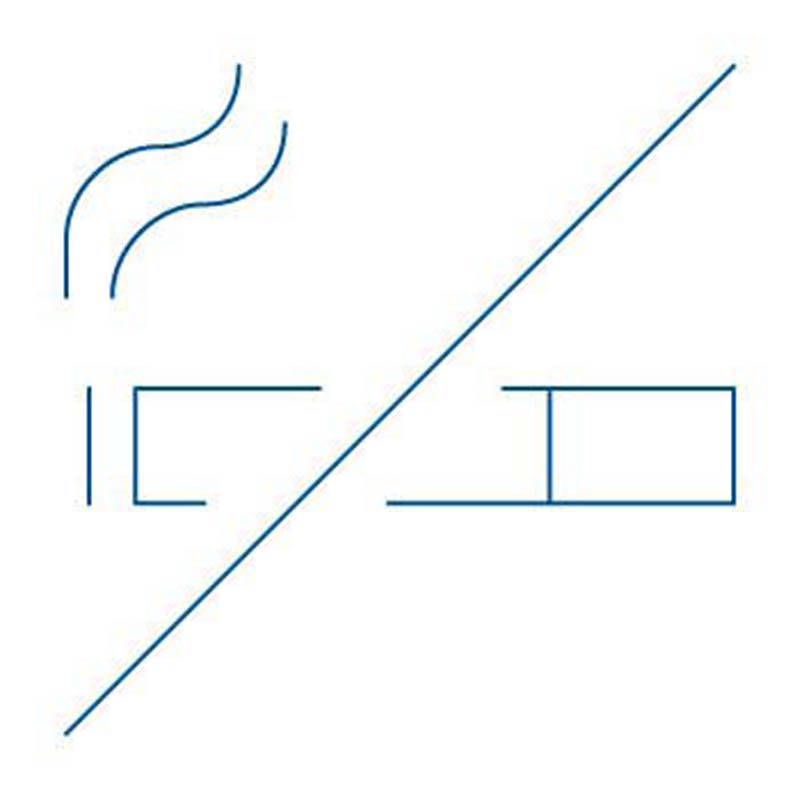 2. Most ALK diagnoses are in non-smokers.

Most ALK diagnoses are in non-smokers, but smokers can also develop it. Typically, smoking contributes to 85 percent and 90 percent of lung cancer deaths in women and men respectively. 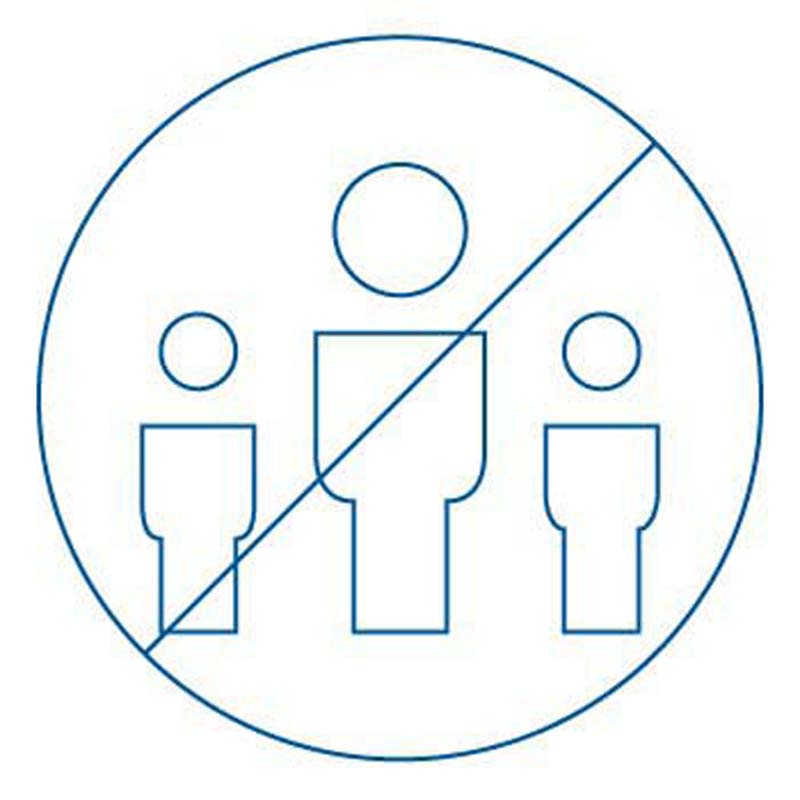 3. ALK-positive lung cancer is not inherited.

Despite being a genetic abnormality, ALK-positive lung cancer is not one that is inherited, or passed on through family generations. 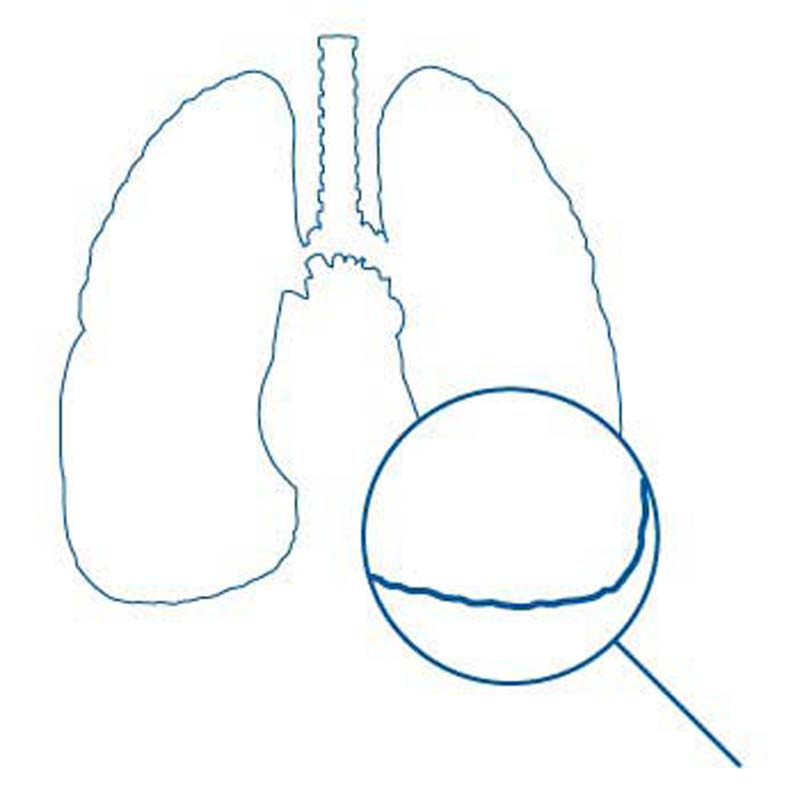 4. If you have lung cancer, you should be tested. 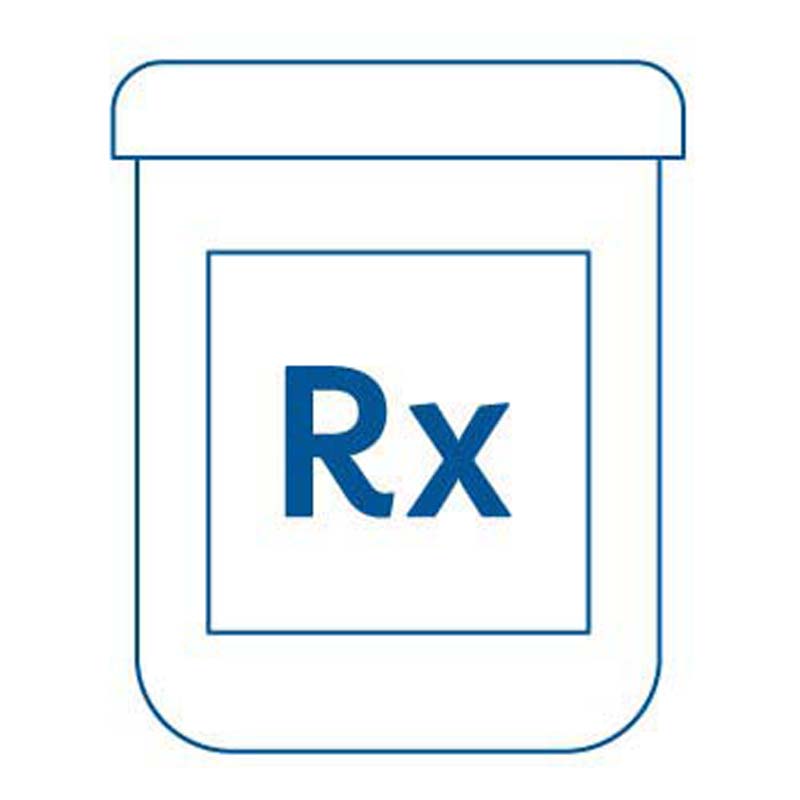 5. ALK-positive lung cancer can be controlled.

ALK-positive lung cancer can be controlled for extended periods — often many months, and in some patients even years — with one of two new oral chemotherapy drugs. Both crizotinib and ceritinib are quite effective at stopping the growth signals from this ALK abnormality, causing cancer cells to die.

“In general, patients do very well on these medications,” said David Spigel, MD, director of the Lung Cancer Research Program at Sarah Cannon. “Now we also have clinical trials of next generation ALK-directed therapies that are options for patients both upfront and in the relapse setting.”

3 things you should know about lung cancer prevention

March 17, 2021
Here are three things you should know to about lung cancer, and how to help prevent it.
Next Post
Back to blog home