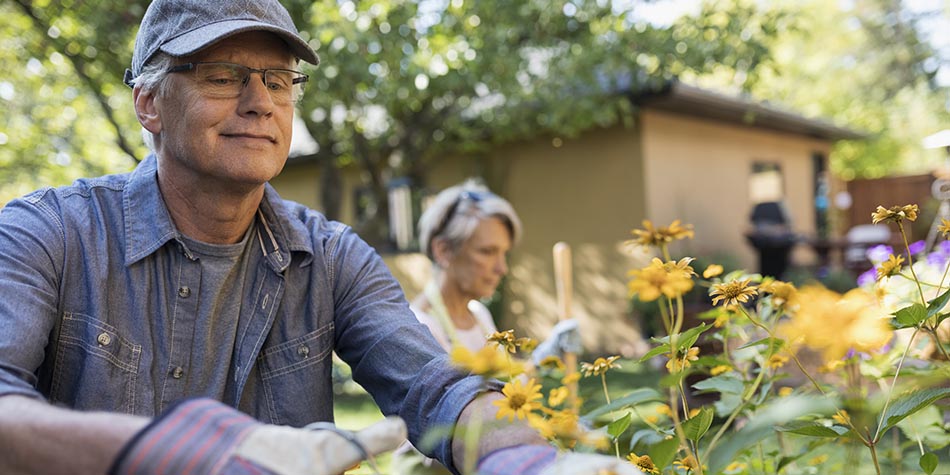 Take a moment to learn more about esophageal cancer, including how it is diagnosed as well as your treatment options.

What is esophageal cancer?

There are two types of esophageal cancer: squamous cell carcinoma and adenocarcinoma.

How is esophageal cancer diagnosed?

Because there are few signs and symptoms associated with esophageal cancer, it often is not detected until later stages. If esophageal cancer is suspected, your doctor may conduct one or more of the following tests: a barium swallow, CT scan, MRI, PET scan, upper endoscopy/EGD, biopsy, or an endoscopic ultrasound. To learn more about each of these diagnostic tests, visit Esophageal Cancer Diagnosis on Sarah Cannon’s website.

Patients who have been diagnosed with esophageal cancer have a variety of treatment options available to them in their cancer journey. The type of treatment chosen will depend on the type and stage of the cancer. Common treatments include chemotherapy, radiation therapy, and esophagectomy.

Chemotherapy is a treatment option that administers drugs, either orally or by injection, which attack rapidly dividing cell, including cancer cells. This treatment shrinks the size of tumors and helps reduce the risk of the cancer returning. It is most effective when combined with radiation therapy or surgery.

Before surgery, radiation may be used to shrink tumors, making the cancer easier to remove. After surgery, radiation therapy is used to destroy any cancer cells that may have been left behind. Radiation is often combined with surgery or chemotherapy.

There are two ways that radiation therapy can be administered:

In addition to the three main types of treatment for esophageal cancer above, other treatment options for esophageal cancer include: chemoradiation, targeted therapies, immunotherapies, endoscopic mucosal resection, PDT (photodynamic therapy), radiofrequency ablation (RFA), laser ablation, electrocoagulation, and esophageal stent. Also, speak with your doctor about clinical trial options that may be available to you.

For more information on esophageal cancer, visit What is Esophageal Cancer? on the Sarah Cannon website and call askSARAH at (844) 482-4812 to speak to a nurse who is specially trained to help with your cancer questions.

August 10, 2020
Learn more about the latest advancements in both the research and the treatment of esophageal cancer.
Previous Post
Sarah Cannon

December 6, 2019
Learn about five tips that can help ensure that you stay healthy following treatment for pancreatic cancer.
Next Post
Back to blog home

What you should know about liver health

What are treatment options for colon cancer?

The Importance of Nutrition in the Stomach Cancer Journey

The nutrition do’s & don’ts during the colorectal cancer journey