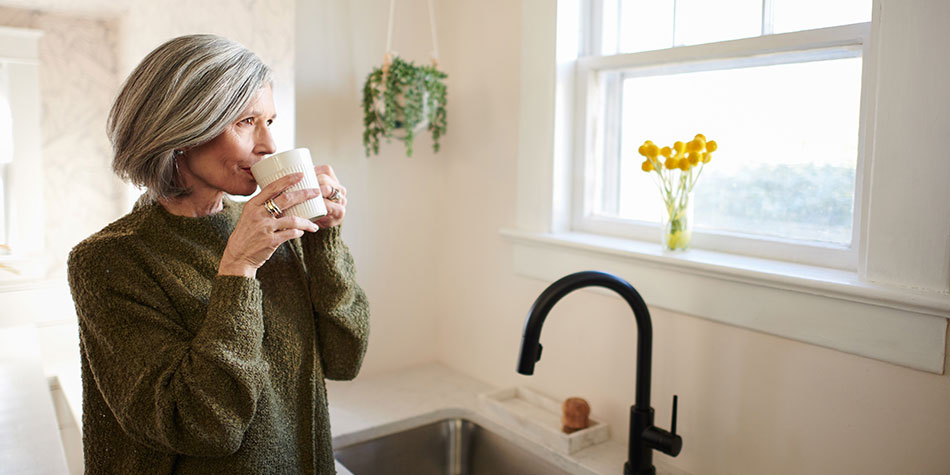 Cancer can develop in several areas of the female reproductive tract, including the cervix, endometrium, fallopian tubes, ovaries, uterus and vagina. The symptoms and signs can vary depending on the type and location of the cancer, but the following are common signs to look for:

Uterine cancer that develops in the endometrium the inner lining of the uterus is also called endometrial cancer. Most uterine cancers are adenocarcinomas (cancers that begin in cells that make mucus and other fluids). Uterine sarcoma, an uncommon form of uterine cancer, forms in the muscle and tissue that support the uterus and is often very aggressive.

Ovarian, fallopian tube and primary peritoneal cancers combined are the fifth-leading cause of cancer death in women in the U.S. Because they may not cause symptoms or exhibit early warning signs and because there is no screening test, they are often found at advanced stages. Risk factors for ovarian, fallopian tube and primary peritoneal cancers include having a family history of ovarian cancer or hereditary nonpolyposis colorectal cancer (HNPCC; Lynch syndrome), and having an inherited gene mutations such as BRCA1 and BRCA2. Genetic tests that detect mutated genes may be conducted for family members with a high risk of cancer.

Vulvar cancer includes squamous cell carcinoma (the most common) and adenocarcinoma, with half of all vulvar cancers caused by infection with certain types of human papillomavirus (HPV). Vulvar cancer develops slowly and can be preceded by the growth of abnormal cells (vulvar intraepithelial neoplasia or VIN) on the surface of the vulvar skin. Signs of vulvar cancer typically include a lump, bleeding, or itching.

Talk with your doctor about the frequency at which you need HPT testing and PAP testing based on your age, personal history and risk factors.

November 15, 2019
January is Cervical Cancer Awareness Month- a time to learn about the disease and the importance of early detection as well as get screened.
Next Post
Back to blog home

What to Know About HPV-related Cancer