At least 50% of all cancer patients receive radiation therapy at some stage during the course of their treatment. This type of cancer therapy uses targeted doses of high-energy radiation to kill cancer cells in the body. As technology advances, radiation oncology is becoming more precise in targeting cancer sites ultimately leading to better patient outcomes. It is important to understand the different types of radiation therapy to stay informed on your treatment plan 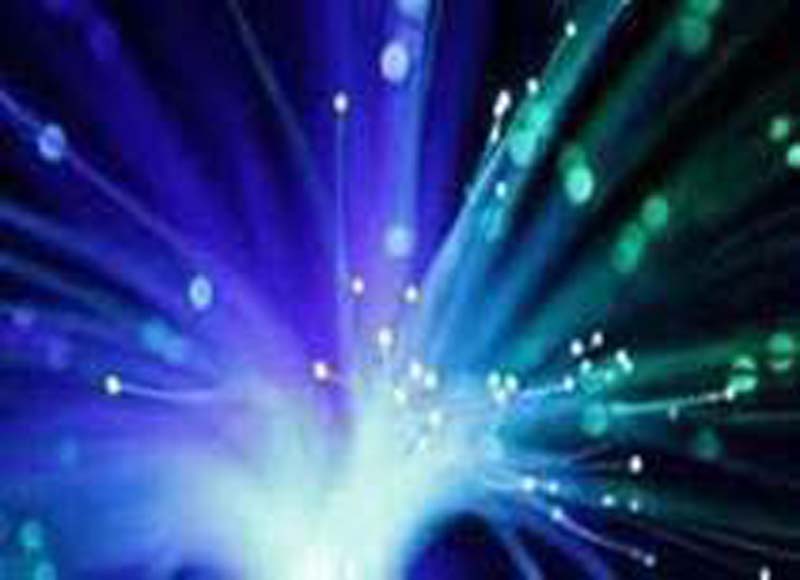 The Current Role of Proton Therapy in Treating Cancer

The widespread use of proton therapy to treat cancerous tumors is still in its early stages but proton therapy has shown potential benefits as a radiation therapy option. Proton beams have shown promise in treating large ocular melanoma tumors, pediatric central nervous system cancers, and may also be used in treating prostate and gastrointestinal cancers. Clinical data is still under investigation and insufficient to suggest that the outcomes of proton therapy are better than those of x-ray therapy.

The Future of Proton Therapy

Proton therapy research continues as oncologists and researchers explore the outcomes of the treatment option and weigh benefits. The necessary equipment for proton therapy is significantly larger than most radiation therapy machines and the treatment is expensive, though efforts are being made to develop a more cost-effective alternative.

In the U.S., there are currently 14 operational proton therapy centers, 10 under construction, 21 under development, and 2 being built in the UK. In the Nashville community, the Scott Hamilton Proton Center announced a new site in Franklin, Tenn. This new site will provide access to novel proton therapies to cancer patients in the region.

Back to blog home