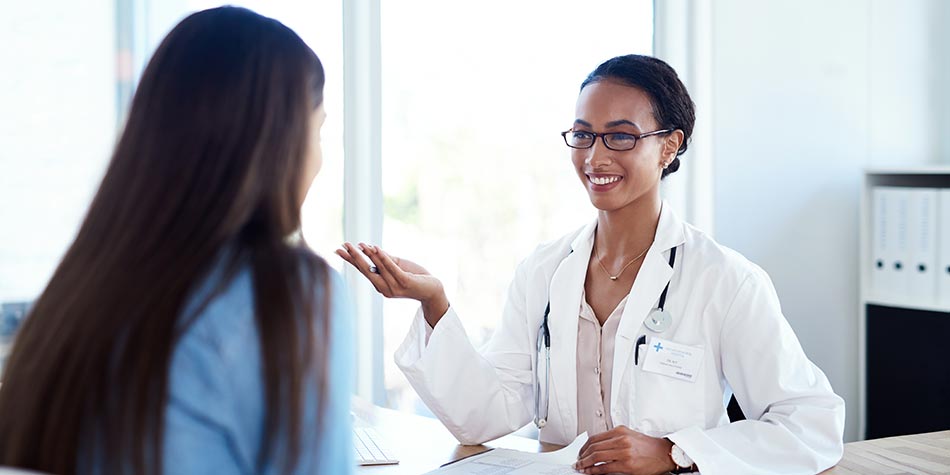 Sarcoma is a type of cancer that originates in the bones or soft tissues of the body, including muscle, tendons, fat, lymph vessels, blood vessels, nerves and tissue around joints. While the tumors can be found anywhere in the body, they form most often in the arms and legs. Additionally, soft tissue sarcoma is not a common type of cancer.

Here is what you should know about soft tissue sarcomas, including risk factors, survival rates, symptoms, and diagnostic tests:

Researchers continue to explore risk factors associated with this rare form of cancer, and potential factors include:

According to the American Cancer Society, the five-year survival rate is higher for those diagnosed with localized sarcomas (cancer confined to primary site) 81 percent compared to 56 percent for regional stage sarcomas (cancer that has spread to nearby lymph nodes or tissues). However, when sarcomas spread to distant parts of the body, the five-year survival rate is closer to 15 percent.

Soft tissue sarcoma can be difficult to recognize as it can occur anywhere in the body, usually beginning as a painless lump or swelling under the skin. Because sarcoma typically occurs in flexible tissues in the body, it may take time for it to physically appear. Most soft tissue lumps are caused by non-cancerous fat cells, called lipomas, and not sarcoma. It is important to check with a physician if you suspect a lump.

As a sarcoma lump grows and presses on nearby organs, nerves, muscles, or blood vessels, it can cause difficulty breathing, abdominal pain, blood in the stools, or vomit. If a patient experiences symptoms of sarcoma, a biopsy may be done to confirm the diagnosis, with samples potentially taken from the primary tumor, lymph nodes, and other suspicious areas.

Any of the following tests may be performed on the biopsied tissue:

If you have questions about the signs, symptoms, and risk factors of soft tissue sarcomas, call askSARAH at (844) 482-4812 or visit askSARAH online.

Six tips for navigating the challenges of summer

April 26, 2021
Although the prostate and the testicles are both part of the male reproductive system, prostate cancer and testicular cancer are different from...
Next Post
Back to blog home

You've Heard of Rehab But Do You Know About Prehab?

Exercise and Cancer: What Do I Need to Know?

12 questions to ask at your first cancer appointment