The latest advances in lung cancer treatment and research 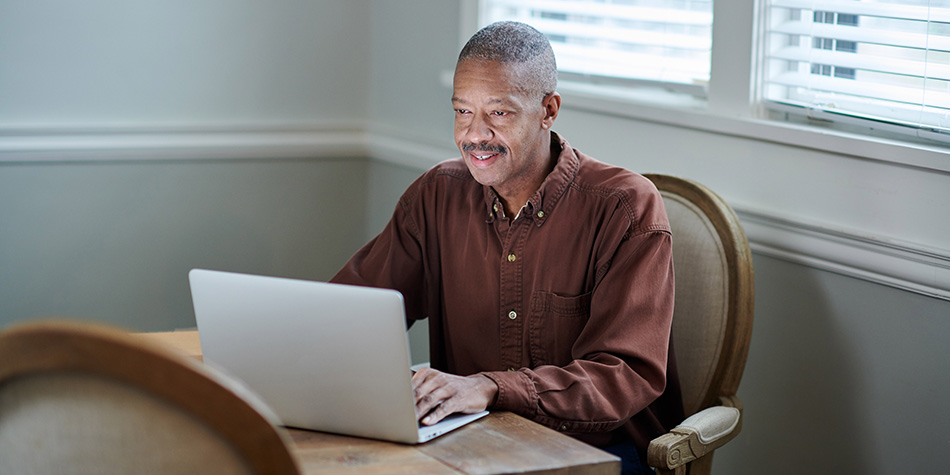 There have been significant advancements in lung cancer treatment over the past 10 years. Melissa Johnson, MD, director of lung cancer research at Sarah Cannon Research Institute, shares the latest developments plus promising new treatments on the horizon.

“Approximately 20% of patients will remain cancer-free for the long term—beyond five years—after immunotherapy treatment. This is changing the reputation that lung cancer is a universally deadly diagnosis,” she explains.

Targeted therapies impact another group of patients with lung cancer whose cancers carry particular mutations, including:

“Over the past 10 years, we have developed oral pills that target these mutations and ‘turn off’ cancer growth as a result,” says Dr. Johnson.

What to expect from immunotherapy and targeted therapy for lung cancer

Immunotherapy and targeted therapy can have fewer side effects than traditional chemotherapy, offering many patients a better quality of life during treatment.

“There is so much to be hopeful for beyond chemotherapy. New immunotherapies and targeted therapies are typically better tolerated,” says Dr. Johnson.

She also notes that oncologists may ask patients for more tumor tissue after diagnosis to allow for additional testing for these therapies.

“Knowledge is power,” she says. “Ask your oncologist about PDL1 testing, which helps plan for immunotherapy, and next-generation sequencing (NGS) testing, which may identify mutations that open up new therapy options.”

“I came to Sarah Cannon eight years ago so I could gain access to these great therapies for my patients while they were still being studied in clinical trials,” says Dr. Johnson.

Clinical trials are critical for improving cancer care both now and in the future.

“It is important to remember that all of the new drugs that have been FDA-approved for lung cancer over the past 10 years were once in clinical trials, so you do not have to be apprehensive if your oncologist asks you to join a clinical trial,” she says. “They may be trying to get you access to a therapy that is headed for approval soon. At Sarah Cannon Research Institute, we believe clinical trials should be your first step, not your last.”

“Even if you have already had one or more immunotherapies, we have trials trying to re-activate patients’ immune systems to fight cancer,” says Dr. Johnson. “We also offer many clinical trials for patients with known oncogenic driver mutations, such as EGFR, ALK, ROS1, BRAF, MET, HER2, KRAS and NTRK.”

“Blood-based testing is one of the most promising screening strategies being evaluated right now,” she says. “Currently, oncologists use blood-based testing to assess a tumor’s response to treatment, and to look for actionable mutations that may be treated with particular cancer drugs.”

Dr. Johnson believes blood-based testing will be used for additional purposes in the future.

“In the future, I believe we will use blood-based testing to find cancer in the first place—hopefully earlier than we do now,” she says. “I also believe we will use it to evaluate for any evidence of cancer post-surgical resection—known as minimal residual disease.”

She adds, “Think what a breakthrough it would be if we could spare patients invasive biopsy procedures and get all the information we need from their blood.”

What to know about lung cancer

Lung cancer is not only a cancer of people who smoked cigarettes or were exposed to cigarette smoke—but it can also affect nonsmokers and people who haven’t been exposed to secondhand smoke.

Dr. Johnson says you should see your primary care provider if you experience any of the following symptoms:

While these symptoms aren’t always a sign of lung cancer and can be caused by other health conditions, it’s important to see your physician for evaluation.

If you’re a current or former smoker, here’s what you need to know about lung cancer screenings:

If you are between the ages of 50 and 80* and have at least a 20 pack-year smoking history and are current smokers or have quit within the past 15 years, Sarah Cannon recommends a yearly low-dose CT scan.

October 12, 2022
If you have been diagnosed with lung cancer, it's important to understand all the treatment options.
Previous Post
Sarah Cannon

May 6, 2022
Knowing if your lung cancer is ALK-positive can influence your treatments. Learn more about the ALK gene and your cancer treatment options.
Next Post
Back to blog home

Know the signs and symptoms of lung cancer