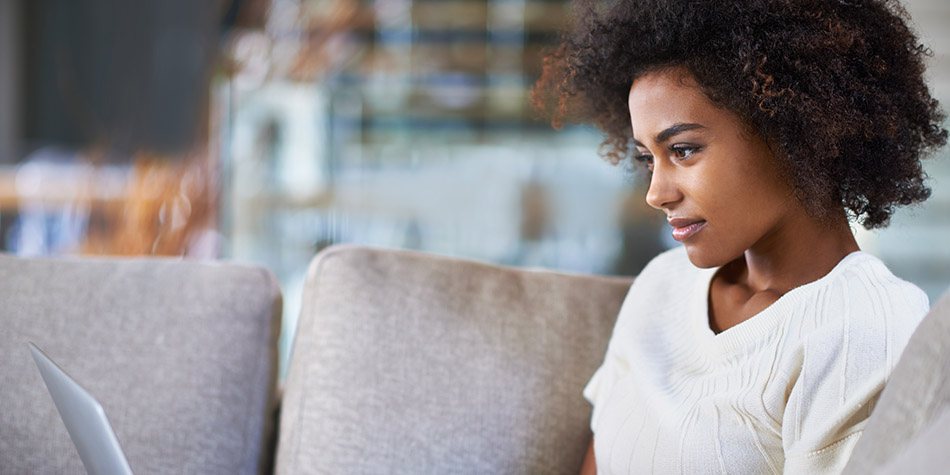 January is Cervical Cancer Awareness Month—a time to learn about the disease and the importance of early detection as well as get screened. It is also a time to celebrate that the mortality rate for cervical cancer has dropped by 50 percent in the past 40 years, which is attributed to the widespread use of Pap smears. 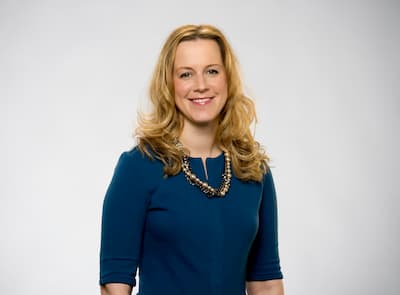 “But this doesn’t mean that women should assume that their risk of developing this type of cancer is so low that it isn’t worth worrying about,” says Erika Hamilton, MD, Director of the Breast Cancer and Gynecologic Cancer Research Program at Sarah Cannon Research Institute.

With that in mind, here are the top five facts you should know about cervical cancer, all designed to help reduce your risk of developing the disease.

Unlike other forms of cancer that announce their presence with some kind of physical indications, early cervical cancer (and its precursor conditions, Cervical Intraepithelial Neoplasia, or CIN, Type 1 and Type 2) does not come with obvious symptoms. It is not usually until it has advanced to the point where it has grown into other structures that warning signs, such as abnormal bleeding between periods, abnormal discharge throughout the menstrual cycle or any pain or bleeding during intercourse, can appear.

Fact #2: HPV is by far the greatest risk factor for cervical cancer.

While there are other risk factors that can increase your chances for developing cervical cancer, human papillomavirus (HPV) is at the top of the list. Among the more than 100 types of HPV, 13 types are considered cancer-causing leading to 70% of cervical cancers worldwide. The test for HPV can be done at the same time as the Pap test. If the test is positive, your doctor will tell you what HPV type you have and recommend an appropriate follow-up interval.

“It often takes quite a period of time before precancerous lesions turn into cervical cancer," says Dr. Hamilton. "A Pap smear can find precancerous lesions before they become a cancer, which allows us to intervene and prevent a cancer from developing. In the U.S. right now, the majority of people diagnosed with invasive cervical cancer haven't gotten routine screening Pap smears which is evidence to the benefit of this screening test." HPV testing can detect high-risk strains of HPV that cause cervical cancer, and thus allow timely interventions to prevent pre-cancers/cancer.

Fact #4: How often you need to have a cervical cancer screening test.

Fact #5: Vaccination can protect against the types of HPV linked to cervical cancer.

You can help lower your risk of cervical cancer by getting the HPV vaccine at an early age. Gardasil®9 is approved for all boys and girls at ages 11-12 and can be given as early as age 9 in some children. Gardasil®9 also helps protect boys and men against approximately 90 percent of genital warts cases. The goal is to get vaccinated before you become sexually active in order to prevent the types of HPV that cause cervical cancer.

“But while the vaccines protect against 70-80 percent of cervical cancers, it doesn’t mean you can’t get some of the other types of HPV that aren't covered,” cautions Dr. Hamilton. "The vaccines are a form of risk reduction, not a risk elimination.” People vaccinated against HPV should still follow guidelines for their respective age groups.

January 3, 2022
Pelvic exams can oftentimes make patients nervous. Read below to learn what to expect at your pelvic exam and how they can benefit your health...
Previous Post
Sarah Cannon

September 28, 2021
Gynecologic cancers can be hard to detect, so it’s essential to know the warning signs and risk factors to look for. Here’s what you should know...
Next Post
Back to blog home

Gynecologic cancer: What are your treatment options?