What is lung cancer?

To understand lung cancer, it’s first important to understand what cancer is: basically, the production of abnormal cells.

The body is programmed to routinely replenish cells in different organs. As normal cells age or get damaged, they die off. New cells take their place. This is what’s supposed to happen.

Abnormal cell growth refers to a buildup of extra cells. This happens when:

These extra cells slowly accumulate to form a tissue mass, lump, or growth called a tumor. These abnormal cells can destroy normal body tissue and spread through the bloodstream and lymphatic system.

Benign vs. Malignant: What's the Difference?

Benign means not cancerous.  A benign tumor can get larger but does not spread to other tissues or organs.

Malignant means cancerous. A malignant tumor’s cells can invade nearby tissue and lymph nodes and then spread to other organs. These cells are destructive.

Lung cancer is the leading cause of cancer related death. It occurs in both men and women. It is more common in older adults.

When you breathe, you take in air. It goes through your nose, down your trachea (windpipe) and into your lungs. There it spreads through tubes that are called bronchi. Most lung cancer begins in cells that line these tubes.

You don’t have to smoke to get lung cancer. There are many different types of lung cancer.

Adenocarcinomas: To better understand what an adenocarcinoma is, consider the word: Adeno means gland; Carcinoma is a malignant tumor. These tumors are usually found in the outer area of the lung. This is the most common type of NSCLC.

Adenocarcinomas are usually slow-growing and are often found before the cancer has spread to areas outside of the lungs.

AIS tumors are “in situ” meaning the cancer is localized or not spread. Patients with this type of lung cancer tend to have a better prognosis, due to the ability to remove this small tumor.

Squamous cell carcinomas: Squamous cells are flat cells that line the airways of the lungs. Squamous cell tumors are usually found in the center of the lung near the air tube (bronchus). These tend to grow more slowly than other types.

Pancoast tumor:A type of lung cancer that begins in the upper part of a lung and spreads to nearby tissues such as the ribs and spine. Surgery for this type of tumor can be very difficult because of its location. Less than 5% of all primary lung cancers are Pancoast tumors.

Small-cell lung cancer (SCLC) is less common, and is very uncommon among non-smokers. Only about 15-25% of all lung cancers are SCLC. This tends to be a faster growing type of lung cancer. SCLCs are also referred to as oat cell cancers or neuroendocrine cancers.

SCLC usually spreads more rapidly than non-small-cell lung cancer. In most cases, SCLC has metastasized or spread to other parts of the body before it is diagnosed.

Some lung cancer consists of both NSCLC and SCLC. These are referred to as mixed small cell/large cell cancers. This is not common.

There are also rarer types of lung cancer including:

Sometimes cancer starts somewhere else in the body and spreads to the lungs. If that is true, it is called metastatic cancer to the lung, not lung cancer.

With Your Healthcare Team

Children are very perceptive, no matter their age. While you may wish to protect your children by not telling them about your diagnosis, even young children may be able to tell that something is wrong. Not knowing what is wrong may cause them more stress and anxiety.

Here are some tips to talk to your children and teens about your cancer diagnosis:

With Family and Friends

The following increase your risk for lung cancer:

Early stage lung cancer is usually asymptomatic, meaning the person has no symptoms. Some common symptoms of lung cancer include:

These symptoms could also be signs of other medical issues. Tell your doctor if you experience any of these symptoms.

The TNM staging system is used for all types of cancer, not just lung cancer. The letters TNM describe the tumor size and if the cancer has spread to other areas:

Using TNM, your doctor will diagnose your cancer according to one of the following stages:

Occult Stage- Lung cancer cells are found in sputum or in a sample of fluid collected during bronchoscopy, but a tumor cannot be seen in the lung.

Cancer cells are found only in the innermost lining of the lung or airway. A Stage 0 tumor is also called carcinoma in situ. The tumor is not invasive.

This is an invasive cancer. It has grown through the innermost lining of the lung. There are two categories: IA (£ 2cm) and IB (>2cm, £ 3cm). The difference is in the size of the tumor.

Stage 2 is more invasive than Stage 1. Cancer cells are in nearby lymph nodes. Or, the lung tumor has invaded the chest wall, diaphragm, pleura, or main bronchus. There are two categories, IIA and IIB. The main difference is where the cancer has spread and how large the tumor is.

The tumor is large (>7cm) or invades surrounding structures or has spread to the lymph nodes in the neck, above the clavicle, or near the other lung.

The tumor may be any size and has invaded nearby organs such as the heart, esophagus, or trachea.

Malignant growths may be found in the other lung. Cancer cells may also exist in other parts of your body, like the brain, liver or bone. This is the most advanced stage of lung cancer.

Angliolymphatic: means cancer has spread to the lymph nodes

Antibody: a protein produced by the immune system to fight foreign substances

Cell Density: the number of cells in a single sample

Cytology: the study of a single cell or a small group of cells

Differentiation: how close the cells look to normal cells

Dysplasia: the presence of abnormal cells

Granulomas: inflammation of the tissue, often from infection

Grade: how abnormal the cells look and how quickly the tumor is likely to grow

Histology: the way the cells look under a microscope

Inconclusive: with the current sample and tests, it cannot be determined if cancer is present

Invasive: the cancer has spread to surrounding tissues

Metastasis: cancer that has spread to other parts of the body

Neoplasm: a growth made up of abnormal cells

Stage: how advanced the cancer is

Stains: used to color the tissues and cells so the pathologist can see them better

Tissue Block: the sample of tissue removed during a biopsy or surgery 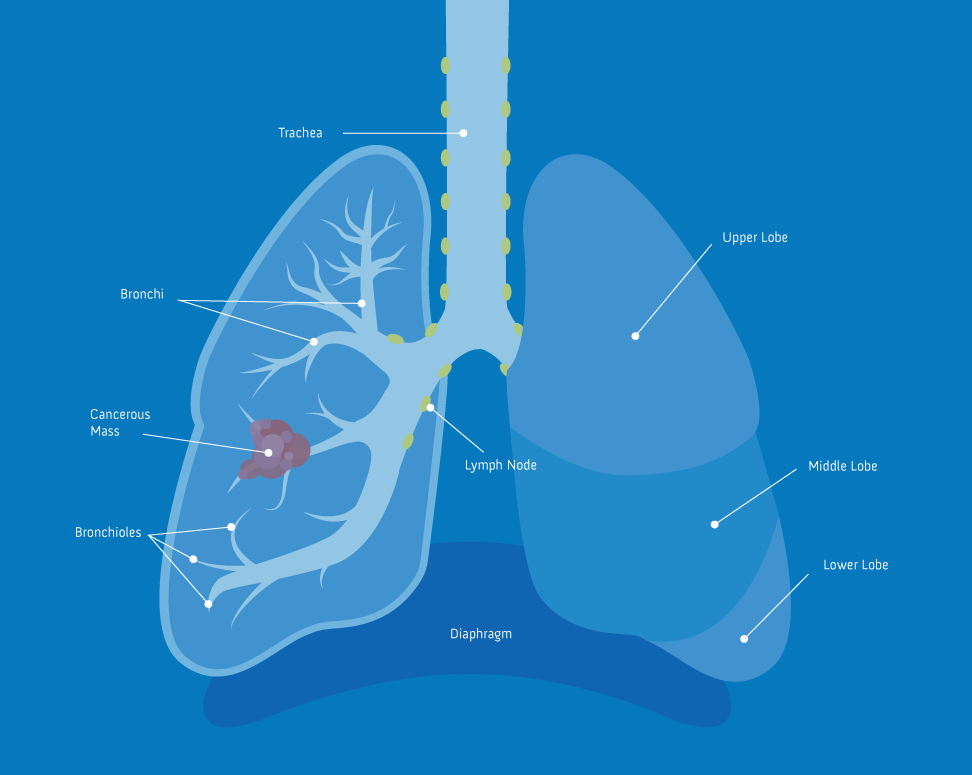 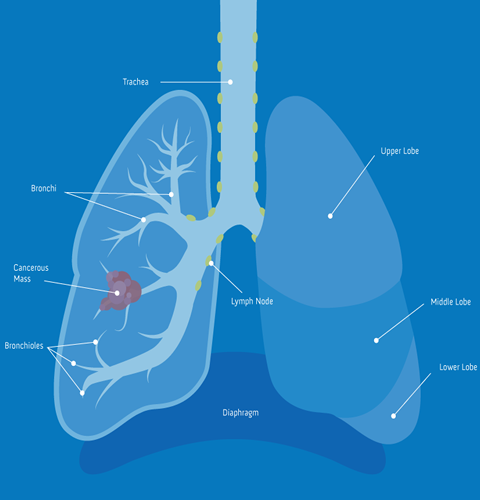