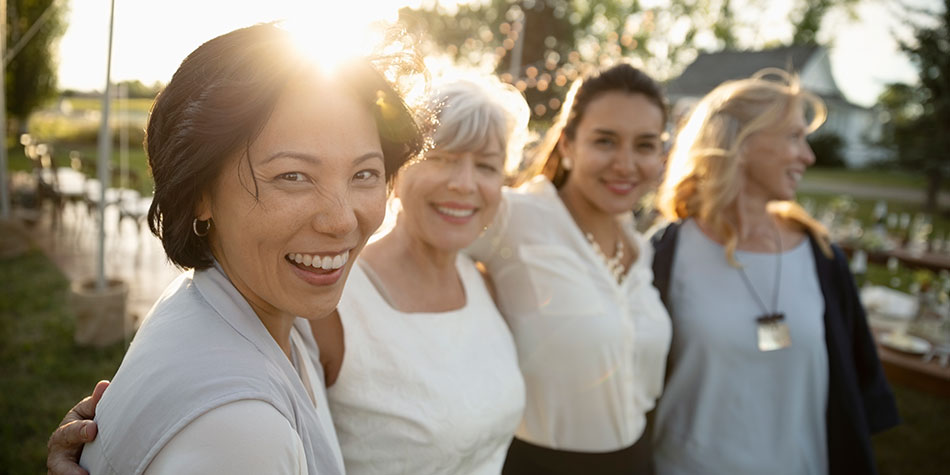 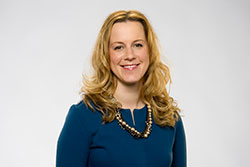 Survival Benefit in the MONALEESA-7 and IMpassion130 Trials

MONALEESA-7 was a study for newly diagnosed metastatic ER-positive HER2-negative patients. Cancer is metastatic when it has spread (metastasized) from the original organ and surrounding lymph nodes to other places in the body. If a tumor is ER-positive, it means that the cancer cell has estrogen receptors on its surface and needs estrogen to grow. If a tumor is HER2/neu positive, then there are similar human epidermal growth factor receptor two (also a protein) receptors on its surface that sends a signal to grow and divide. HER-2 cancers indicate increased aggressiveness.

There have been multiple studies of the three CDK4/6 inhibitors (ribociclib, palbociclib and abemaciclib) over the past several years – all of which showed dramatic improvement in progression free survival (PFS). This means that women who received the CDK4/6 inhibitors with endocrine therapy instead of endocrine therapy alone experienced a longer time until their cancer started growing again. However, until now, there have not been any reports of overall survival (OS).

“I think this is important for a number of reasons,” says Dr. Hamilton. “In clinical trials we accept improved PFS, but ultimately want to help people live longer. Not only did people do better with the CDK4/6 inhibitor, but they also lived significantly longer because of it.”

In the absence of clear reason why someone should not be on a CDK4/6 inhibitor, the MONALEESA-7 trial provided evidence that showed that a CDK4/6 inhibitor can impact survival in the first line and should be the standard of care for any patient with metastatic ER-positive breast cancer.

The phase III IMpassion130 trial was designed for patients with untreated metastatic triple negative breast cancer. Breast cancer is described by the presence or absence of three receptors – estrogen, progesterone and HER2. These receptors indicate what makes the cancer grow and can be targeted in treatment. Triple negative breast cancer is diagnosed when a pathology report shows a negative result for all three of the common receptors and thus there is not an easily targetable protein in the cancer.

In this study, patients were randomized to receive either nab-paclitaxel, a common chemotherapy, with a placebo, or nab-paclitaxel in combination with atezolizumab, a type of immunotherapy that so far was unproven in breast cancer.

For a subset of the patients, the 41% whose tumors expressed the PDL1 marker on their immune cells, the combination of nab-paclitaxel plus atezolizumab showed improved survival from 18 months to 25 months. “This is the first therapy approved for triple negative breast cancer, and proved that a personalized approach to treatment can improve survival,” says Dr. Hamilton. “IMpassion130 emphasized the importance of doing specialized tumor testing on triple negative breast cancer to help determine what the tumor’s drivers are."

“The diet did not appear to decrease the chance of developing breast cancer (or at least not yet), but it did seem to translate to those diagnosed with breast cancer being less likely to die from the disease,” says Dr. Hamilton. “The Women’s Health Initiative trial is the first evidence that a lifestyle change, such as having a low-fat diet, can improve how people manage cancer.”

TAILORx investigators shared new research following the results presented at the 2018 Annual Meeting. Researchers refined an added clinical risk score, which included information on the size of the tumor, the nodal status and more. Used alongside genomic testing, this score can help doctors determine a woman’s risk of recurrence.

In examining this data, it really appears that older pre-menopausal women (40-50) benefitted from chemotherapy because chemotherapy  prompts premature menopause. However, if a woman is younger than 40, she will likely not go into menopause from chemotherapy, thus raising the question of whether ovarian suppression with endocrine therapy would be just as good as chemotherapy for women in the intermediate range score and should be discussed on a case to case basis.

Regardless, the data presented at this year’s Annual Meeting showed that the majority of women with hormonally driven early breast cancer can avoid chemotherapy, and doctors now have access to tools that will help us predict who will benefit from chemotherapy, and who can be spared from this unnecessary treatment.

It's breast cancer. Now what?

August 28, 2019
Being diagnosed with breast cancer can be overwhelming and emotional. A million thoughts run through your mind and it can be difficult to figure...
Previous Post
Sarah Cannon

August 13, 2019
What is TNBC? How is it different from other forms of breast cancer? Here are 5 key facts to know about TNBC.
Next Post
Back to blog home

Can men get breast cancer?

Breast Cancer & Weight Gain: What You Need To Know

Lumpectomy vs. mastectomy: what to know