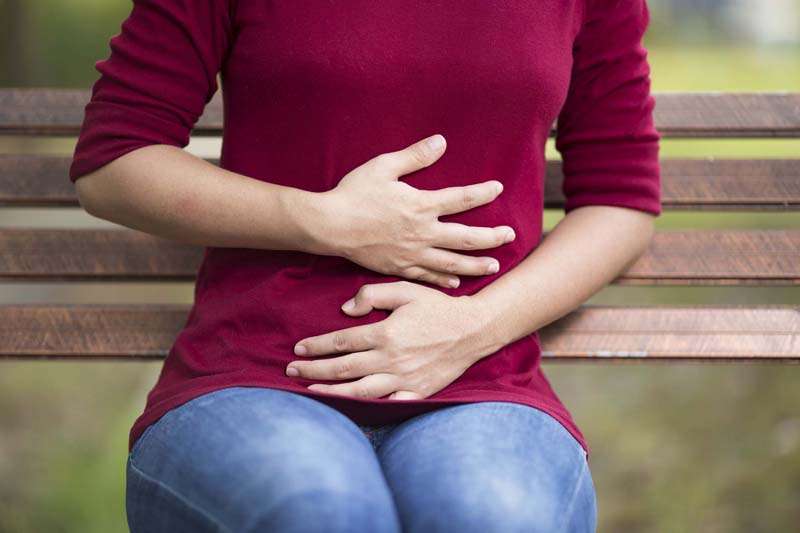 Gastrointestinal stromal tumors (GISTs) are rare tumors that form in the gastrointestinal (GI) tract, also known as the digestive system. The GI tract begins when you chew and swallow food and includes the esophagus, stomach, small intestine and large intestine.

GISTs usually form on the wall of the GI tract in cells called the Interstitial Cells of Cajal, or ICCs. ICCs are important because they are a part of your brain's nervous system that regulates the body's digestion process by signaling digestive muscles to process your food.

According to the American Cancer Society, more than half of GISTs start in the stomach and the rest typically start in the small intestine, although GISTs can form anywhere within the GI tract.

Gastrointestinal stromal tumors are more often a slow-growing type of cancer. GISTs are most commonly diagnosed as a result of signs or symptoms , such as eating problems, pain, bleeding, or the feeling of a mass or tumor. They can also be found incidentally through exams or tests that are ordered for other medical reasons.

Treatment for GISTs can consist of surgery, targeted therapy, or a combination of the two. The type of targeted therapy or combination of both treatment types will be determined based on the tumor's size, location, growth rate, whether it has spread and the patient's overall health. Genetic tests on the tumor may also help guide treatment. Radiation may also be used for treating gastrointestinal stromal tumors.

If you think you may have signs or symptoms of a gastrointestinal stromal tumor, schedule time to meet with your doctor to discuss your concerns.

The Microbiome: What You Need To Know

What to Know About Nutrition in the Colorectal Cancer Journey

The nutrition do’s & don’ts during the colorectal cancer journey

What you should know about liver health