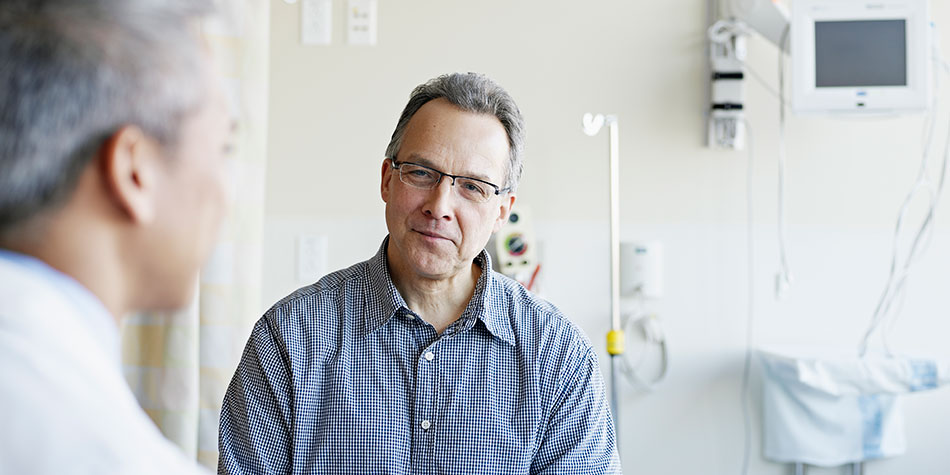 While prostate cancer is the second most common cancer in men in the United States, the incidence rate has been declining since the early 1990s.

Currently, there are seven types of treatment for prostate cancer that are considered standard, with more being studied in clinical trials.

October 4, 2019 by Gwen Spector BSN, RN, COCN, CCP
More than 750,000 Americans are living with an ostomy. An ostomy is a surgically created opening that connects a hollow organ on the inside of...
Previous Post
Sarah Cannon

Fighting a flu or cold as a cancer patient

July 12, 2019
While just about anyone is susceptible to cold and flu viruses, cancer patients and caregivers can be especially vulnerable.
Next Post
Back to blog home

11 Tips for Nutrition During Your Cancer Journey

How to Help Ensure Your Loved Ones are Healthy This Movember

How to Combat Fatigue During the Cancer Journey

What is Hospice Care?