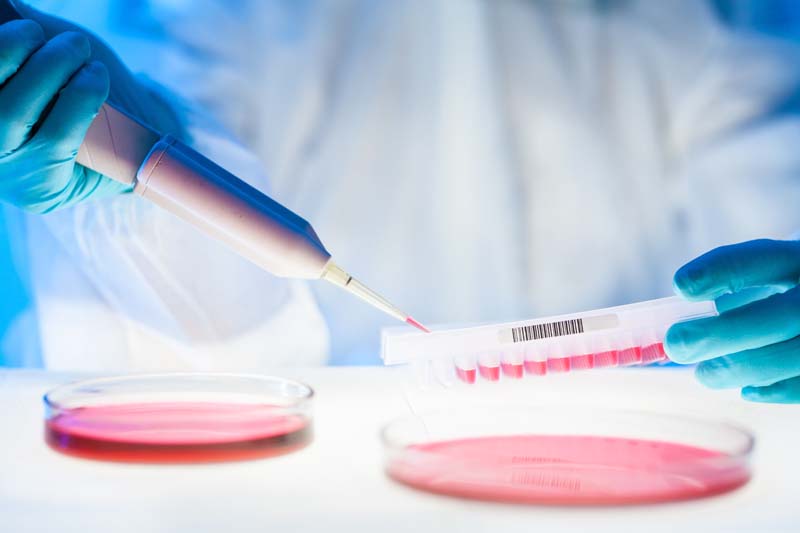 Myeloma is one of the three most common types of blood cancer, along with leukemia and lymphoma. Myeloma is a type of cancer that begins in the bone marrow, and is a cancer of the plasma cells, which are a type of white blood cells, also called plasma B cells. 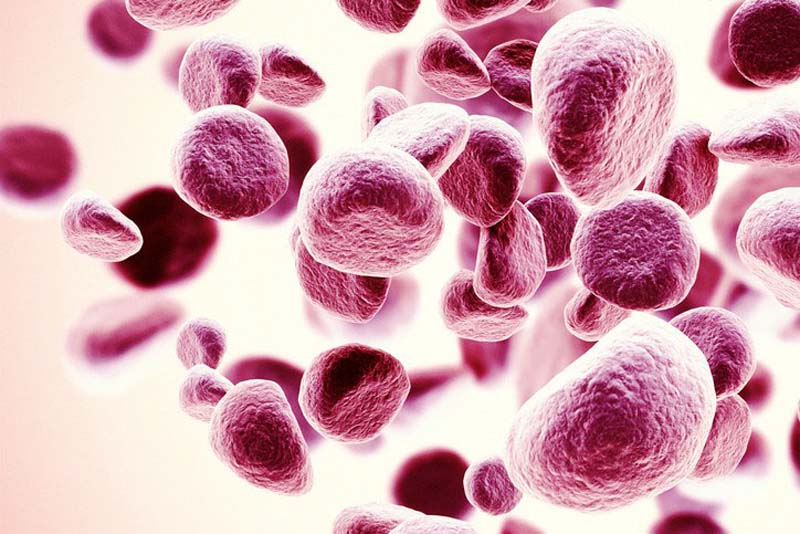 Plasma cells are an important part of the immune system, which helps fight infection. When certain mutations occur within these plasma cells, it is called multiple myeloma. There are several different forms of myeloma, with more than 90 percent of patients diagnosed with multiple myeloma.

Like some other forms of blood cancer, doctors divide myeloma into two groups that categorize how quickly or slowly the disease is progressing: asymptomatic (slow-progressing) and symptomatic (quicker to progress with more symptoms).

How does myeloma develop?

Myeloma develops when a plasma cell is changed, or mutated. B lymphocytes (B cells) are a type of white blood cell that are present in the bone marrow. Plasma cells develop from these B cells and are an important part of your immune system. They make proteins called antibodies, which help fight infection.

In the beginning stages of myeloma, some patients will not experience signs or symptoms of disease. In about 20 percent of myeloma patients, the cancer is found before symptoms appear as a result of detection during routine blood tests or an X-ray. Some symptoms of myeloma include:

To learn more about this specific type of blood cancer, including diagnosis, treatment, and side effects information, visit the Sarah Cannon patient education portal, Myeloma Basics - What is Myeloma?

If you have questions about myeloma, call askSARAH at (844) 482-4812 to speak to a nurse 24/7 who is specially trained to help with your cancer questions or visit askSARAH online.

Back to the basics: blood cancer

How to support loved ones with blood cancer during...

August 27, 2020
If you have a friend or relative who is currently battling blood cancer, you might be wondering how you can help support them during COVID-19...
Next Post
Back to blog home

CAR T-Cell therapy: what to expect

How to support loved ones with blood cancer during COVID-19

Answers to Your Questions about ET