What you should know about pancreatic cancer 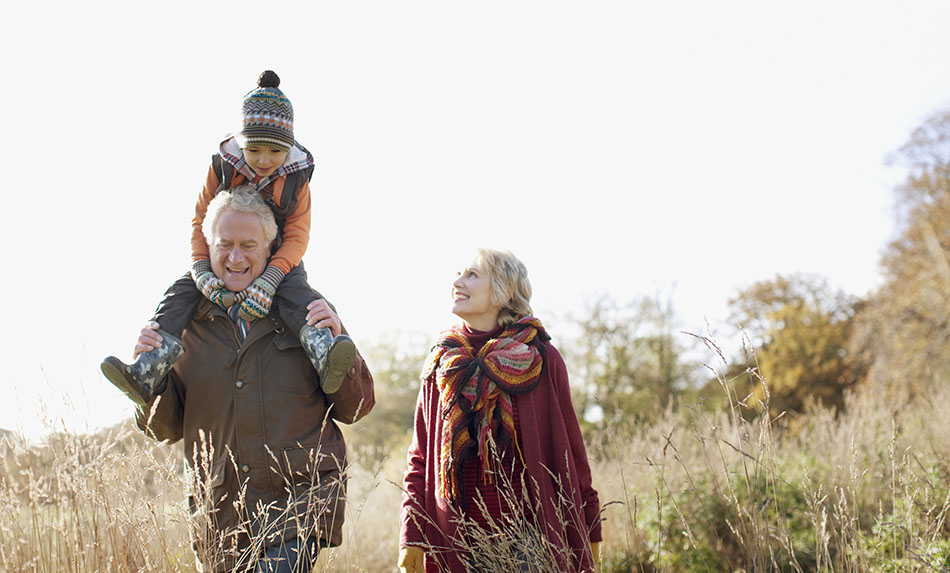 The incidence of pancreatic cancer has slowly climbed each year since the early part of this century. It is the 11th most commonly diagnosed cancer and the third leading cause of cancer-related death in the United States. Gwen Spector BSN, RN, COCN Complex GI Oncology Nurse Navigator at Sarah Cannon Cancer Institute at Medical City Healthcare shares what you should know about pancreatic cancer.

The pancreas has a major role in helping the body digest food. It is both an organ and a gland. It is located in the upper abdomen (belly), behind the stomach and in front of the spine and has three main parts: the head, body and tail. The pancreas performs two major jobs for the body: an exocrine function and an endocrine function. Exocrine cells make enzymes to help digest food, and endocrine cells make and release hormones, like insulin, which controls the release of blood sugar (glucose).

There are risk factors that can increase the chance of developing pancreatic cancer, including smoking, obesity, heavy alcohol use, chronic pancreatitis and increasing age. Additionally, African Americans and Ashkenazi Jews have a higher risk of pancreatic cancer than the average person. Family history and inherited genetic syndromes also increase the risk for pancreatic cancer. There can be a link between different cancers such as breast, ovarian and pancreatic cancers. In these cases there are changes (mutations) in genes such as BRCA 1 or 2. There are also some pancreatic cysts that can develop into cancer if not removed.

Genetic testing can be important in screening for and planning the treatment for pancreatic cancer. Genes are units of heredity made up of DNA, and are passed down from your family. Each cell in the body has numerous genes. The Pancreatic Cancer Action Network reports that up to 10% of people have an inherited genetic mutation (changes in one or more genes), and these mutations increase the risk for pancreatic cancer. The National Comprehensive Cancer Network (NCCN) recommends genetic testing (a blood test) and genetic counseling (speaking with a specialist), especially for everyone diagnosed with pancreatic cancer and their first-degree relatives. NCCN also recommends testing a sample from the tumor of people with advanced pancreatic cancer.

Symptoms of pancreatic cancer can be vague and often don’t appear until the cancer is in advanced stages. Symptoms include abdominal or back pain, jaundice (yellowing of the skin and/or eyes), pruritus (itching), poor appetite, unexplained weight loss and nausea and vomiting.

Pancreatic cancer can be hard to detect and diagnose, especially in the earlier stages of the disease. Most often it takes several tests to diagnose and stage pancreatic cancer. These tests include tumor markers (CA19-9) and imaging studies (CT scan, PET scan, MRI), as well as endoscopic tests, like Endoscopic Ultrasound (EUS) and Endoscopic Retrograde Cholangiopancreatography (ERCP), that evaluate the area of concern by allowing the doctor to take a sample of tissue to look for cancer. A diagnostic laparoscopy may also be done before surgical treatment to check for the spread of the cancer to other organs.

The goal of pancreatic cancer treatment is to cure the cancer if possible or to slow progression and provide symptom relief (palliative). The treatment depends on the stage and type of cancer. Treatment may include one or more of the following: chemotherapy, target therapy, immunotherapy, radiation and surgery. The surgeries may remove part or all of the pancreas and some surrounding organs. Not everyone is a candidate for surgical treatment, but clinical trials can also be an option for pancreatic cancer treatment.

There are problems that can occur from pancreatic cancer or treatment side effects. Two common problems are malnutrition and pain. It’s important to recognize these problems and manage them early.  Dietitians can help patients with a nutrition plan to improve weight, and  palliative care nurses or doctors can help with relieving physical symptoms, such as pain, as well as emotional and spiritual difficulties.

What you should know about GI cancers

Signs and symptoms of esophageal cancer

March 25, 2021
Learn more about the signs and symptoms of esophageal cancer.
Next Post
Back to blog home

What are treatment options for colon cancer?

The Microbiome: What You Need To Know

What you should know about GI cancers

What you should know about liver cancer