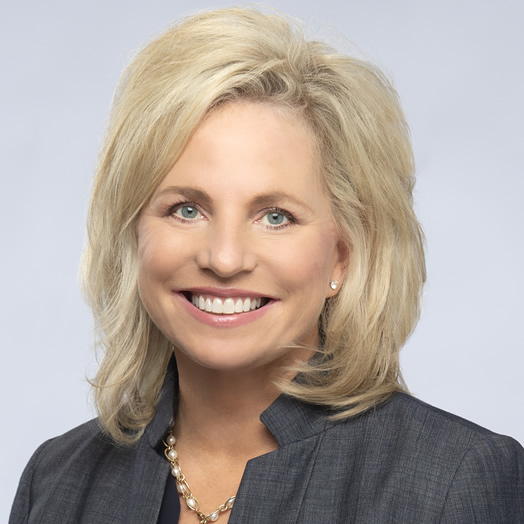 Dee Anna Smith is the chief executive officer of Sarah Cannon, the Cancer Institute of HCA Healthcare. Appointed as CEO in 2006, Smith is responsible for leading the organization’s overall mission and vision to make a global impact on cancer research and care. Under her leadership, Sarah Cannon has grown its reach in bringing world-class cancer care closer to home for hundreds of thousands of people facing cancer across the United States and United Kingdom. Additionally, the organization has been a key contributor in clinical research that has led to the majority of newly approved cancer therapies over the last decade.

Smith has received numerous recognitions for her leadership and community impact on a local and national level. Most recently, she was selected by the Association to Advance Collegiate Schools of Business International (AACSB) as a member of its 2021 Class of Influential Leaders. In November 2020, she was named as one of Pepperdine University’s Outstanding Alumni in Healthcare. In April 2019, she received Pepperdine University’s 2019 Distinguished Alumnus Award. In October 2017, Smith was recognized by Nashville-based Operation Andrew as a Rodgers Award recipient for making an impact on lives and communities in Middle Tennessee and beyond. She was named a 2013 Health Care Hero by the Nashville Business Journal in the chief executive officer category and she received Lipscomb University's 2013 Heroes of Business award.

Smith is a member of the American Institute of Certified Public Accountants and American Society of Clinical Oncology. She is the chair of the Pepperdine University Board of Regents, and also serves on the board of directors for the Nashville Health Care Council.